2016, a year for the books, right? I’ve been thinking a lot about what to write… and now that we’re two hours away from saying goodbye (here in Puerto Rico, as I’m writing this), I guess it’s time to think about what happened to me during this… eventful year. Shall we?

I wanted to say something else, too, before the year ends. I missed lots of things, things I could have blogged about… and I did not. I could say I did my best for my blog, but I didn’t. I am not going to promise to post more. It would be pointless… But I’m still going to try. I deserve it, and you deserve it too. 2017 is so important, you see. I FINALLY graduate during next year! And whatever happens… I want to share this next stage with you all. Like I said, I’m going to try. Let’s see how it goes.

Signing off for the year;

It’s been a while, WordPress. I’ll refrain from apologizing… read my last post (if you are wondering why) 🙂

Still, I did not post during certain important days and that’s kinda sad. Last semester was full of work… I did tell you that I was taking an unusually big amount of classes -BUT I SURVIVED!

Let the catching up begin!

I still haven’t quite recovered… although my grades were something else! (I mean… for a semester when so much happened to me) I still have no clue as to how that was possible, but I’m thankful. I’m so, so thankful. I also missed posting on my birthday (my 21st birthday…) which I spent at uni taking classes… and since my brother was sick, I couldn’t do much but eat pizza that night. (Needless to say, pizza was more than enough for me)

But it was definitely okay… my friends were there and it was a really nice day. I had a happy birthday… even when I had to take biochemistry.

Apart from my birthday, though, November was FULL. OF. WORK. Like… I did not think it would all end, until it somehow did.

In the spirit of wrapping up this semester  (and forgetting that it ever happened). , a class by class round up:

My professor was sick and he was absent basically all semester so he only sent us two projects. Life.

Aaaaaand, the round-up is over! Which means where back to present day. Which probably could mean one thing: Stray thoughts:

Christmas has been great; Dad is here until the 4th, I’ve been watching k-dramas and movies during these past 2 weeks…! I’ve taken lots of pictures and even posted some of them. Everything is awesome… except for… the slump. I have not been able to finish a new book since I read Ari and Dante a month ago. (Except for “The Rest of Us Just Live Here”, but it was so meh that it does not even count… sorry.)

*By the way, guys? You should totally read Ari and Dante. It’s beautiful!*

Still, today I worked with my Goodreads shelves and loaded a couple of books to my Kindle. Let’s see if I can get out of this slump.

Also, did anyone watch the Sense8 Christmas special? That was AMAZING! And I can’t wait until May when I’ll probably binge watch the whole season in one sitting. I’m also anxiously waiting for season 4 of Sherlock and will probably watch it along with my friend. 🙂

If you’ve somehow read until the end of this post, thank you, and I hope you had a Merry Christmas. 🙂 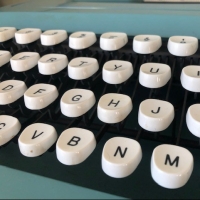 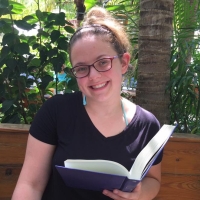 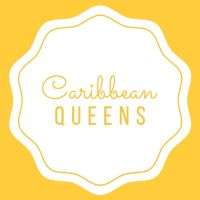 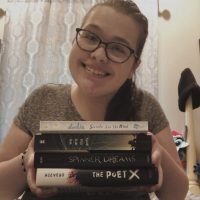 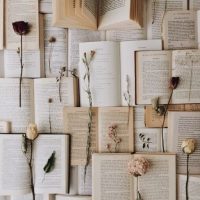 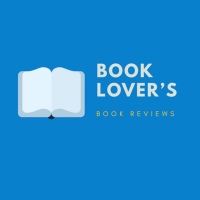 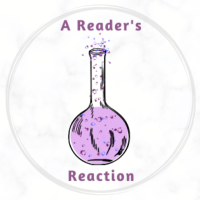